Shares
The German Bundesrat ratified the Association Agreement between Ukraine and the European Union. 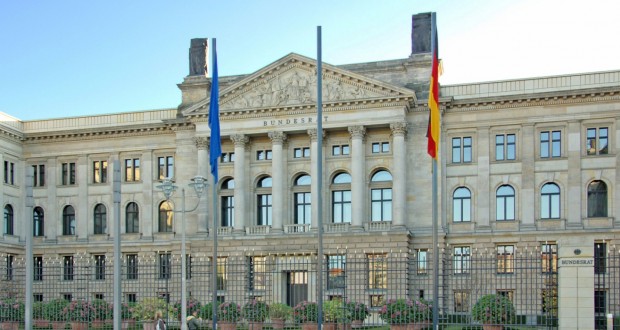 This news was announced by Andrij Melnyk, the Ukrainian Ambassador to Germany.

"Hurrah! The Bundesrat has just ratified the Association Agreement! Danke, Deutschland!" the Ambassador wrote on his Twitter. The document between Ukraine and the EU was signed in June 2014. September 16, the agreement was ratified by the Verkhovna Rada and the European Parliament. But to put the Agreement into force, it must be ratified by the parliaments of 28 European countries.

As it was reported earlier, in late March, the Agreement was ratified by the Bundestag, the constitutional and legislative body of Germany.