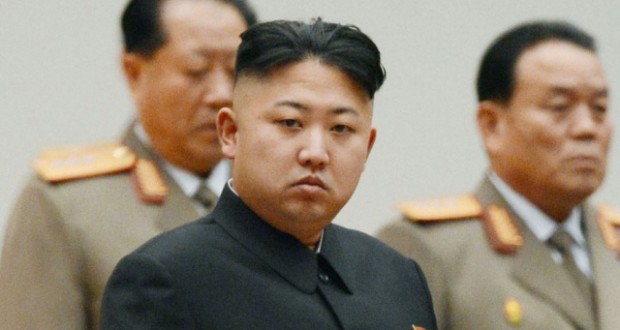 According to the source in the South Korean intelligence service, North Korean Defense Minister was shot with anti-aircraft cannon.

Earlier, the U.S. television channel CNN informed that the head of North Korea Kim Jong-un had ordered to poison his own aunt, who could tell about liquidation of her husband by the leader of North Korea.

In addition, the head of North Korea authorized the execution of the musicians of the national Unhasu Orchestra for dissemination of information about the family life of Kim Jong-un. Intelligence officials provided the South Korean parliament with the information about the shooting of musicians. Interestingly, the Unhasu Orchestra was participated by the future wife of North Korean leader Ri Sol-ju.

Earlier it was reported that Kim Jong-un executed 15 high-ranking officials.