Shares
The Japanese government passed a law to lift the ban on military operations outside the country. 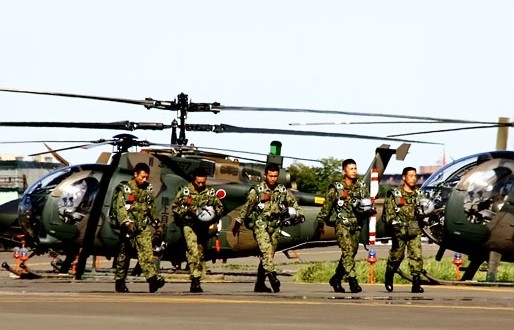 The Government of Japan decided to lift the ban on military operations outside the country. According to Reuters, the adopted amendments are reflected in the new principles of defense of the United States and Japan, Joinfo.ua reports.

The change of military principles will enable Japan to play a more significant role in the alliance of Tokyo and Washington on the background of increasing military power of China.

This bill allows Japan to use the minimum amount of force, if a country close to Japan is attacked. The law also allows the Japanese military to provide logistical support to the military forces of other countries, which will operate under the charter of the United Nations without a special law for each operation.

It should be noted, since World War II, Japan has had no right to send armed forces abroad.