Shares
The second earthquake in Nepal, which occurred on May 12, took the lives of at least 96 people. 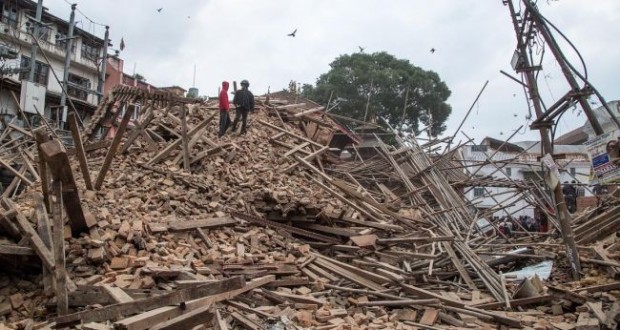 The second earthquake in Nepal, which occurred on May 12, killed at least 96 people, Joinfo.ua reports with reference to the Ministry of Internal Affairs of the country.

The Nepalese authorities can not find the American helicopter that disappeared on Tuesday during a rescue operation due to the previous earthquake. The search is ongoing.

It should be recalled that on May 12, there occurred the second earthquake for the last time. The magnitude of the earthquake reached 7.1 points. The epicenter was located 68 km west of the village of Namche Bazaar in the eastern part of the country. The earthquake source was at the depth of 10 kilometers.