Shares
According to the Russian statistics, the growth of alcoholism among young people and deaths due to alcoholism in Russia has exceeded all possible world indicators. 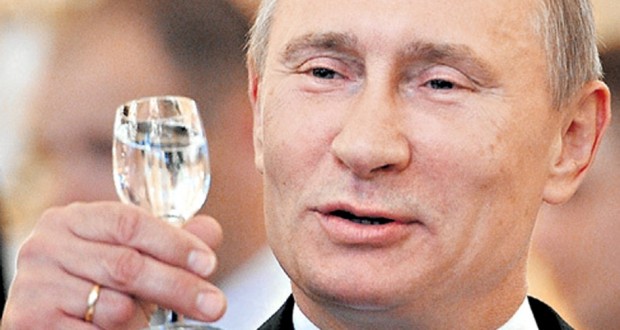 According to the report of the Organization for Economic Cooperation and Development (OECD) for the period from 1992 to 2012, the Russian Federation had become the world leader due the growth rate of alcoholism among young people, as well as the number of alcohol-related deaths (30%), Joinfo.ua reports.

These data are included in the comparative reports about the level of alcohol consumption in the countries belonging to this organization, but do not show the last 2 years, as Russia changed its mind and withdrew the OECD in 2013.

Meanwhile, alcohol consumption in the developed countries has fallen by 2.5%. In Israel, South Korea, USA, Canada, Turkey and Indonesia people drink the least.

However, in many countries people began to drink more. Besides Russia, most of "boozers" live in Estonia, India and China.