Shares
Russia decided to deal with the demographic crisis in a very unusual manner. 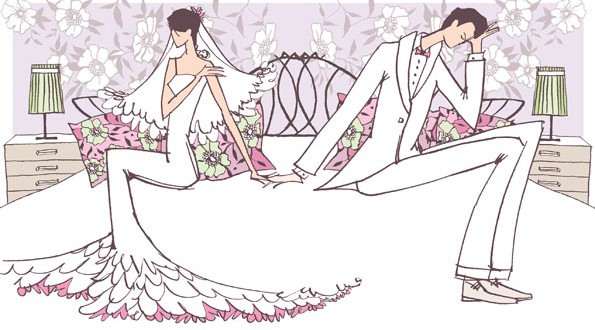 Instead of improving the living standards of the people, the State Duma of the Russian Federation suggested that the registry offices work around the clock, Joinfo.ua reports with reference to the 24 channel.

They explain this by the fact that during the day there are long queues and it was probably this factor that discourages to marry.

Employees of the registry offices are promised to pay extra. The MPs argue that they will find the money. In particular, the night services of the department will cost more.

Will there be more Russians marrying due to the continuation of the work day of the registry offices is quite doubtful.

Though, given the amount of alcohol, the dose of which in the blood increases with the arrival of the night, everything is possible.