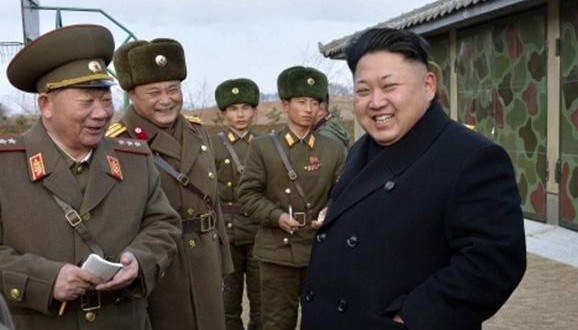 The agency reports that, of course, it is possible to suggest that the recording was made before the penalty – but North Korea has strict rules: after the execution of "traitors" all images and recordings with their participation are removed, and the photos are retouched.

It should be recalled that information about execution of Hyon Yong Chol, the Minister of Armed Forces of North Korea, was spread by the Yonhap agency, referring to the data ofthe South Korean intelligence service. The agency specified that the execution took place approximately on April 30, in front of several hundred people because the official allowed himself to doze off during the military parade.