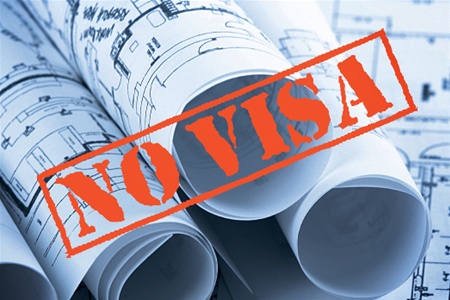 The relevant issue was discussed during the meeting of the foreign ministers of seven EU countries held in Bratislava on Friday. The meeting was also attended by Federica Mogherini, the head of European diplomacy, Johannes Hahn, Commissioner for European Neighbourhood Policy, as well as the heads of foreign ministers of the Eastern Partnership, including Ukraine, UKRINFORM reports referring to the Polish Foreign Ministry.

"The heads of diplomacy focused on the issue of mobility. They said they hoped that at the summit to be held on May 21-22 in Riga, there would be made the decisions that would guarantee further development of the process of visa abolishment with the countries of the Eastern Partnership, including the abolition of EU visas for citizens of Ukraine and Georgia in the near future," said in a statement.

The ministers expressed the hope that the summit would bring "concrete results" regarding deepening and strengthening of the European cooperation with eastern partners.

"The Eastern Partnership proved its effectiveness in many areas of cooperation. We must continue building this policy, based on the current achievements. I hope that the summit in Riga will strongly confirm the will of the EU and our Eastern partners to continue this form of cooperation," said Polish Foreign Minister Grzegorz Schetyna.

In the capital of Slovakia was also discussed the need to implement reforms under the Association Agreement with Ukraine, Moldova and Georgia.

Earlier we reported that President of the European Council Donald Tusk said that at the Eastern Partnership summit in Riga there would be done everything possible to implement visa-free regime between Ukraine and the EU as soon as possible.