Estonia supports abolition of visas between EU and Ukraine

Shares
Kate Pentus-Rosimannus, Minister of Foreign Affairs of Estonia, spoke for cancellation of visa regime for the Ukrainians. 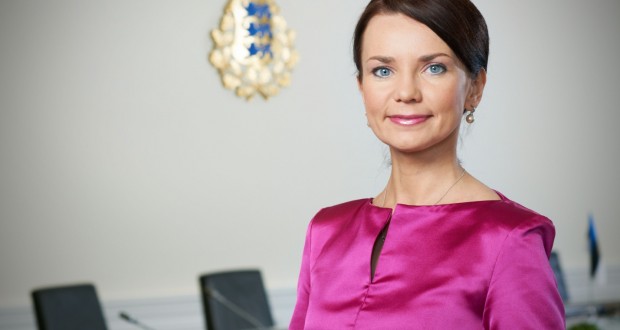 At the meeting in Brussels with Foreign Minister of Ukraine Pavlo Klimkin, Keit Pentus-Rosimannus, Minister of Foreign Affairs of Estonia, stated that Tallinn supported the establishment of a visa-free regime between Ukraine and the European Union, Interfax reports referring to the Estonian Foreign Ministry.

"Ukraine should get visa freedom, as soon as all technical conditions are met," said the Foreign Minister of Estonia.

"Introduction of visa freedom in the present circumstances would be an important symbolic confirmation that Ukraine belongs to Europe," said Pentus-Rosimannus.

She noted that "communication between the Ukrainians and people who live in the European Union will be closer and easier, the more direct contacts will be, the easier and faster integration between Ukraine and the EU will take place."

The head of the Estonian Foreign Ministry confirmed the readiness of Estonia to continue assisting and supporting Ukraine in reforming the Ukrainian state.