Shares
The meeting is scheduled to be held on the sidelines of the session of the Committee of Ministers of the Council of Europe. 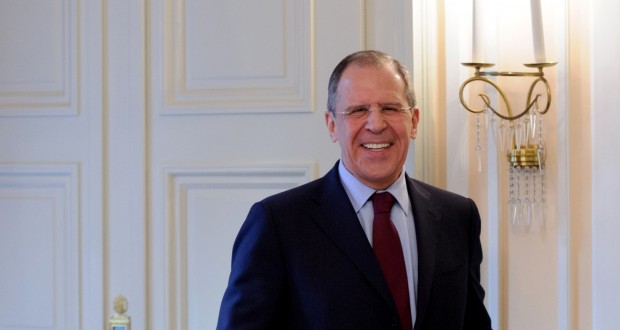 Sergey Lavrov, Russian Minister of Foreign Affairs, and Jens Stoltenberg, NATO Secretary General, scheduled a brief meeting in Brussels on Tuesday, May 19, to discuss the conflict in Ukraine. This was reported by Western media referring to the statement made by NATO official representative, Tyzhden informs.

"NATO's position regarding the illegal annexation of Crimea by the Russian Federation has not changed, but the channels for dialogue are opened," the official said.

According to preliminary information, the meeting on the sidelines of the session of the Committee of Ministers will last about 45 minutes. According to NATO representative, Stoltenberg will insist that Russia adhere to the Minsk agreements aimed at resolving the conflict in Ukraine.

Earlier, we reported that NATO was tired of practical cooperation with Russia..