Shares
The DPRK government did not allowed the UN Secretary General Ban Ki-moon to visit the Kaesong industrial zone. 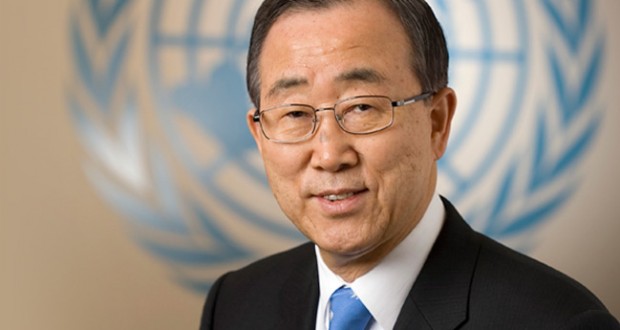 "Early this morning, the authorities of the Democratic People's Republic of Korea (DPRK) informed us, through their diplomatic channels, that they were reversing their decision for me to visit the Kaesong industrial complex," said Ban Ki-moon, who is in Seoul, the capital of neighboring South Korea.

It was assumed that Ban Ki-moon would arrive in Kaesong on May 21. Previously this visit was approved both by the official Seoul and by Pyongyang.

It should be noted that the UN secretary generals had not visited North Korea for more than 20 years.