Home / World / Moldova to protect itself from foreign propaganda

Moldova to protect itself from foreign propaganda

Shares
The government of Moldova banned the broadcast of TV channels that have not ratified the European Convention on Transfrontier Television (Russia is among them). 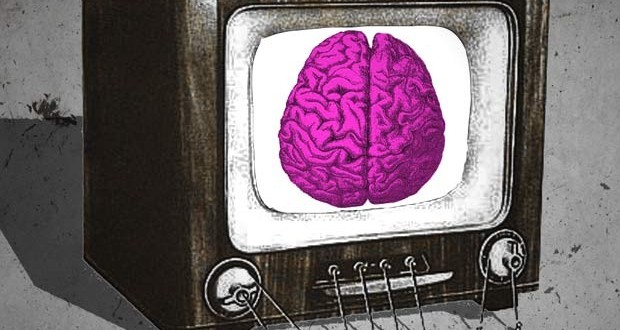 The Government of Moldova decided to protect the country from propaganda by approving the bill that actually provides for a total ban of broadcast of information and analytical TV programs of the countries that have not ratified the European Convention on Transfrontier Television. And as it is known, Russia has not ratified it, Tyzhden reports with reference to the official website of the Moldovan government.

"The bill is aimed at protecting the national information space from external manipulation and propaganda," the report says.

The document stipulates that the TV programs of information-analytical nature must be fully produced in Moldova, 80% of which are to be in Romanian.

It is allowed to broadcast information and political and analytical programs, aired in EU member states, the United States and countries that have ratified the European Convention on Transfrontier Television. Russia signed the Convention but has not ratified it, the news agency recalls.

The document provides for the gradual penalties for broadcasters who violate the Code of Television and Radio Broadcasting. Sanctions include fines ranging from 30 to 50 thousand lei (1,500 to 2,500 euros), 30 day license suspension or revocation of license.

Earlier, it was reported that Russian spies teried to enlist recruited Norwegians into the special services of Norway to obtain secret information.