Shares
Against the backdrop of a mass influx of illegal immigrants into Europe, British Prime Minister David Cameron on Thursday introduced a plan to reduce illegal immigration. 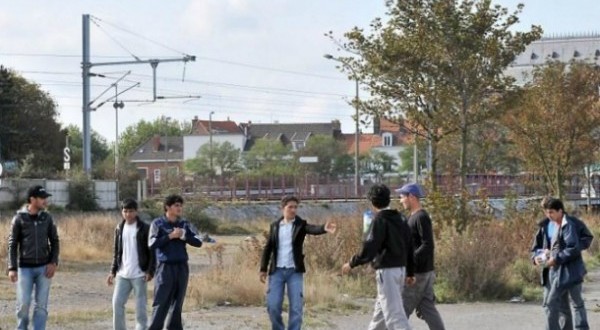 The full contents of the document will be contained in the throne speech of the Queen, she will say next Wednesday. Since then, the plan will become the bill. It provides an unprecedented strengthening of measures to prevent illegal migration in the UK.

"I can announce we'll push them forward with a new Immigration Task Force that has to start with making Britain a less attractive place to come and work illegally. The truth is it's been too easy to work illegally, and too easy to employ illegal workers here in the UK. So we're going to take a radical step and make illegal working a criminal offence in its own right," said Cameron.

The plan, inter alia, provides for the confiscation of salaries from those who live in the country illegally. Cameron's statement on the decisive steps was announced on the day when the UK Office for National Statistics published data on the influx of immigrants. Last year, the influx had reached its highest level in 10 years and amounted to almost 320 thousand people.