Shares
A source at the Eastern Partnership Summit said that the introduction of a visa-free regime for Georgian citizens is provided for the beginning of 2016, and the citizens of Ukraine will be able to enter the EU visa-lessly before the end of next year. 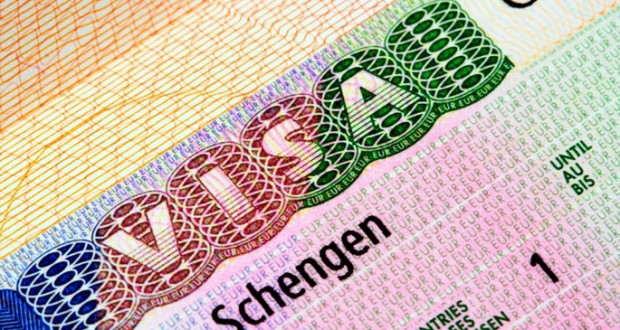 According to a source, the citizens of Ukraine and Georgia will be able to travel to the EU without visas before the next summit of the Eastern Partnership, which is scheduled for January 2017 in Brussels, Joinfo.ua reports referring to Polkie Radio.

Kyiv and Tbilisi hoped that during the summit in Riga, which began yesterday, May 21, a decision or at least political statement on the abolition of the visa regime would be made. However, according to diplomatic sources, the draft final declaration of the EP summit has no unequivocal assertion regarding visa-free regime. The project refers to the possibility of abolishing visas for the citizens of Georgia and Ukraine after fulfillment of all the conditions. In particular, EU requires the adoption of anti-corruption laws.

One EU diplomat said that Kyiv would fulfill the requirements before the end of this year. Today, it is assumed that the EU-Georgia visa-free regime will start working "since the beginning of 2016, in the spring at the latest." If we are talking about Ukraine, "it is unclear whether it will be the middle or second half of 2016, but certainly before the January 2017".

The Moldovan citizens were the first among the Eastern Partnership countries to get visa-free regime with the EU and who have travelled to the EU without permission since April 2014.

It should be recalled that before the summit in Latvia, German Chancellor Angela Merkel said that Georgia and Ukraine demanded visa-free regime with the EU too early. In addition, she said, the return to the format of G8 summits was impossible as long as Russia continued to violate the Ukrainian foundations of international law.