Shares
Presidential elections in Poland are over and the votes are being counted, but according to the results of exit polls, Andrzej Duda is the winner. 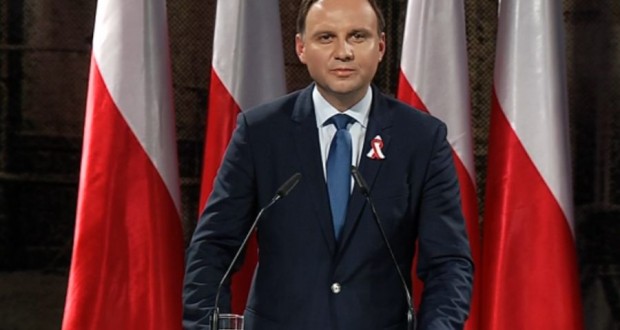 Presidential elections in Poland, which took place yesterday, were more successful for the opponent of the country's current leader Bronislaw Komorowski, who recognized the victory of his rival Andrzej Duda, Joinfo.ua reports.

62-year-old Komorowski said that he respects the decision of the voters and wished Andrzej Duda "successful presidency."

The victory of 43-year-old Duda is the first major success in the elections for the opposition Law and Justice party, which is close to the Catholic Church, in nearly 10 years.

The center-right Civic Platform party of Komorowski has been the country's leadership over the past eight years. The President, who is leaving his office, is an ally of the present Prime Minister Ewa Kopacz.

In Poland, Prime Minister is the head of the government, and the president is the Commander in Chief of the Armed Forces, determines foreign policy, has the right to veto laws and controls the central bank.

According to the results of exit polls, in the second round Andrzej Duda received 53% of votes. The announcement of final official results is expected later on May 25.

It should be recalled that the first round of the presidential elections in Poland ended up in a sensation, as the current leader of the country Komorowski was beaten by his opponent.

The results of the opinion poll before the second round showed that the two candidates were separated only by 0.5 votes.