Shares
For the ninth time in 12 years, German Chancellor Angela Merkel has taken the lead in the ranking of one hundred most influential women in the world, according to the authoritative magazine. 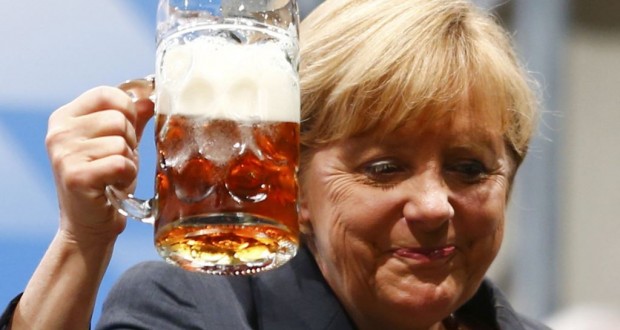 Merkel won the first place in the ranking of the hundred most powerful women in the world. Second place went to the former U.S. Secretary of State Hillary Clinton, and the third one – to the head of the charity foundation of Bill and Melinda Gates – Melinda Gates, Joinfo.ua reports with reference to Forbes.

This year the list of the hundred most influential women in the world includes eight heads of state, including one monarch, who rule the countries with a combined GDP of 9.1 trillion dollars and 600 million citizens. 24 of them run companies with total annual revenues of one trillion dollars. The list includes 15 women billionaires with a total capital of $ 75 billion. The total audience of the hundred women in all social media is estimated at 475 million subscribers. In addition, among 1,826 billionaires only 197 or 11% out of them are women, and, according to S&P, top 500 largest companies are run only by 23 female director generals, i.e. 4.6%.