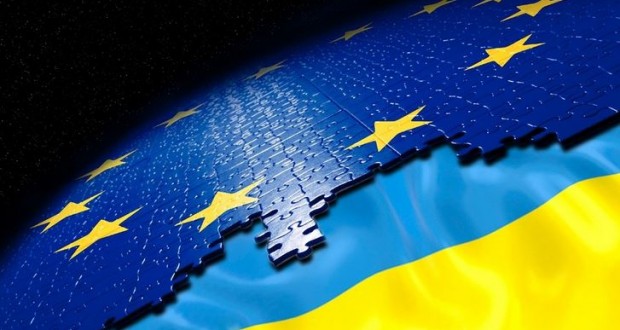 According to Stamatopoulos, the alliance has achieved significant results in strengthening practical support to cooperation with Ukraine, but expects even greater results, Joinfo.ua reports with reference to the press service of the National Security and Defense Council of Ukraine (RNBO).

The Head of the NATO Delegation called on the members to provide more support to Ukraine. Stamatopoulos also noted that NATO remained committed to providing assistance to Ukraine in reforming security and defense sectors. "We are using all available tools and mechanisms of NATO's partnership and trust funds," he said.

It should be recalled that today, on May 27, there was held a meeting of the Ukraine-NATO Joint Working Group on military reform. Within the framework of the session, the RNBO Secretary Oleksandr Turchynov held a meeting with Trasyvoulos Stamatopoulos. During the meeting the parties discussed intensification of cooperation between Ukraine and NATO in the field of security and defense, paying considerable attention to the issue of reformation of the security sector and implementation of the military reform in Ukraine.

As it is known, on May 26, NATO Secretary General Jens Stoltenberg told why NATO still had not provided Ukraine with normal weapon. According to him, NATO can not make such a decision since this is the responsibility of member governments of the alliance.