By 2017 UK to hold referendum on withdrawal from EU

Shares
At the opening of the first session of the newly elected legislative assembly, Queen Elizabeth II confirmed the upcoming referendum on the country's withdrawal from the European Union. 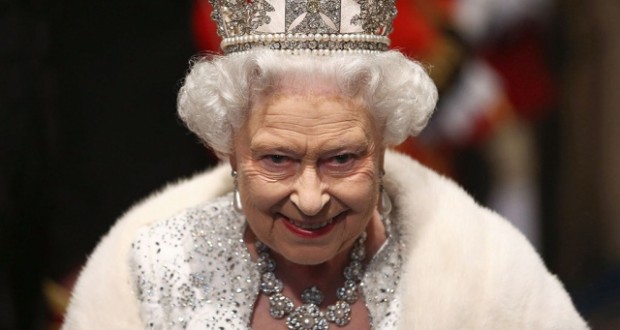 Queen Elizabeth II opened the parliamentary session at the Palace of Westminster with a traditional speech. The Queen of the United Kingdom announced the main points of the government program for the next year that include the referendum on withdrawal from the EU, Joinfo.ua reports with reference to Euronews.

Among the promises is the creation of jobs, social support to low-income families and fight against terrorism. According to the queen, special attention will be devoted to the issue of relations between London and Scotland.

It should be recalled that yesterday, in her speech Elizabeth II mentioned Ukraine and promised that the new British Government would continue to maintain pressure on Russia, and would insist on respect for the territorial integrity and sovereignty of Ukraine.