Shares
On Wednesday, May 27, 2016 the Polish parliament decided to increase defense spending to 2% of GDP. 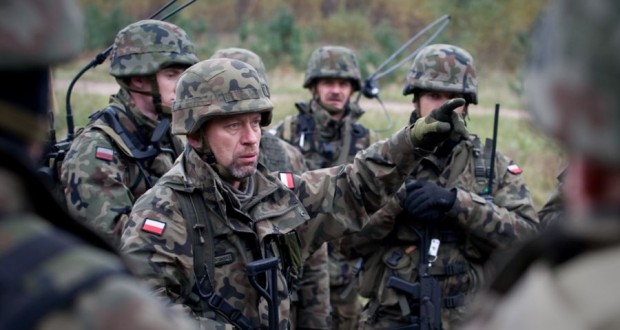 The amendments to the law on the restructuring and financing of the army were supported by 402 deputies, two voted negatively and another two abstained.

The amendment provides for assignation of at least 2% of GDP to defense. Now the share of defense spending in Poland is 1.95% of GDP. According to expert estimates, defense spending will increase by about 200 million euros.

It should be recalled that Foreign Minister of Poland Grzegorz Shetina said that by 2022, Poland would spend 130 billion zlotys on arms.