Shares
The FBI launched the investigation into the circumstances of giving Russia the right to host the World Cup in 2018. 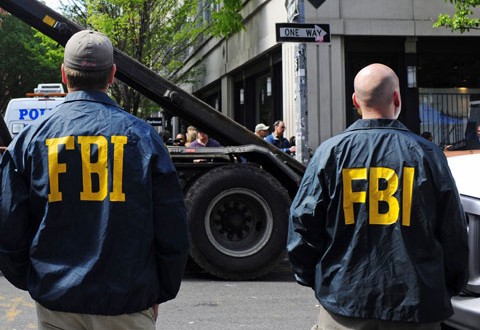 The FBI began the investigation into circumstances of providing Russia the right to host the World Cup in 2018 and the right of Qatar to host the 2022 World Cup, Joinfo.ua reports with reference to Reuters.

This component is present in the general investigation of the FBI into the case of corruption in FIFA. The U.S. has been interested in the likelihood of corruption in awarding Russia the right to host the 2018 World Cup since December 2010 after the study of the complex scheme of money laundering by Russians in New York. The FBI started exploring the right of Qatar to host the 2022 World Cup in September 2011 after the emergence of suspicion of corrupting employees of the African Cup.

On May 27 in Zurich, several high-ranking FIFA officials were detained on suspicion of corruption, including FIFA vice-president Jeffrey Webb, Eugenio Figueredo, Eduardo Lee, Julio Roca, Costas Takkas, Rafael Esquivel, and Jose Maria Marin. A number of officials were charged, including Jack Warner, the former president of CONCACAF (Confederation of North, Central America and Caribbean Association Football) and FIFA Vice President in the recent past, as well as Nicolas Leoz.

Arrested FIFA executives were issued the indictment under 47 articles.

It should be recalled that Republican Senator John McCain and Democrat Robert Menendez sent an open letter to the FIFA Congress urging to  refrain from supporting Sepp Blatter , the incumbent president if the organization, on the forthcoming elections of the president of the organization because of his support of Russia holding 2018 FIFA World Cup.