Shares
Venezuelan President Nicolas Maduro believes that the legendary footballer Diego Maradona or someone like him must become the new president of FIFA. 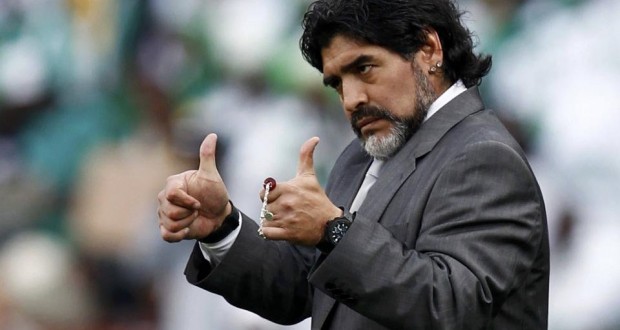 This statement was made against the background of the fact that Venezuela's military intelligence searched the headquarters of the Football Federation of FVF within the investigation initiated after the arrest of Rafael Esquivel, the former president of the organization, in Zurich.

Also, the General Prosecutor's Office with the support of President Nicolas Maduro froze Esquivel's accounts with money from bribes.

On May 30, Sepp Blatter was re-elected as the new president of FIFA. But as it turned out, his stay in the new cadence was non-sustained. Against the background of the scandal, on June 2, Blatter announced that he had decided to leave his post, and the investigation against him was initiated.