Shares
Domenico Scala, the head of FIFA's Audit and Compliance Commission, tells under what circumstances Russia and Qatar may lose the right to host the World Cup in 2018 and 2022. 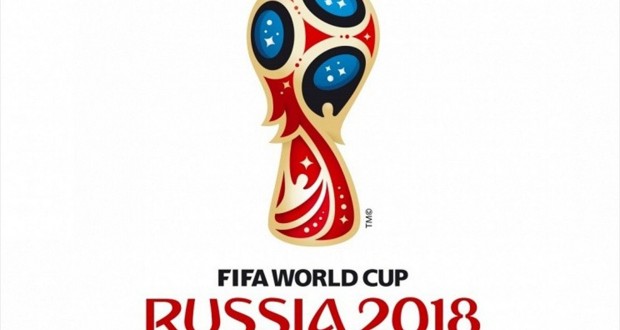 Domenico Scala, the head of FIFA's Audit and Compliance Commission, said about the possibility of cancellation of hosting the World Championships in Russia in 2018 or in Qatar in 2022, Joinfo.ua reports referring to the Swiss edition Sonntags Zeitung.

"Should there be evidence that the awards to Qatar and Russia came only because of bought votes, then the awards could be cancelled," he said.

"However, there is no such evidence yet," said Scala. It should be noted that the same statement was made by the official in 2013, but his words have become more relevant only in the context of the current corruption scandal in FIFA.

The U.S. and Swiss authorities are currently investigating the granting Russia and Qatar the rights to host the World Championships. Russia and Qatar reject accusations of bribery and other illegal acts.

Meanwhile, the British Foreign Secretary Philip Hammond said that Britain was not going to qualify for hosting the FIFA World Cup in 2022, if Qatar would be deprived of this right.

Along with Russia, the vote to host the tournament in 2018 was participated by England, Holland, Belgium, Spain and Portugal. And the vote on the venue of the World Cup in 2022 was attended by Qatar, Australia, USA, South Korea and Japan.

So far, in the history of football there were no precedents of deprivation of the right to host the World Cup.

It should be noted that the FBI has launched an investigation into the circumstances of providing Russia with the right to host the 2018 World Cup.

On May 27 in Zurich, several high-ranking FIFA officials were detained on suspicion of corruption, including FIFA vice-president Jeffrey Webb, Eugenio Figueredo, Eduardo Lee, Julio Roca, Costas Takkas, Rafael Esquivel, and Jose Maria Marin. A number of officials were charged, including Jack Warner, the former president of CONCACAF (Confederation of North, Central America and Caribbean Association Football) and FIFA Vice President in the recent past, as well as Nicolas Leoz.

Arrested FIFA executives were issued the indictment under 47 articles.

It should be recalled that Republican Senator John McCain and Democrat Robert Menendez sent an open letter to the FIFA Congress urging to   refrain from supporting Sepp Blatter  , the incumbent president if the organization, on the forthcoming elections of the president of the organization because of his support of Russia holding 2018 FIFA World Cup.