Shares
According to the latest football news, the former Deputy Chairman of the FIFA is suspected of stealing donations coming into the organization. 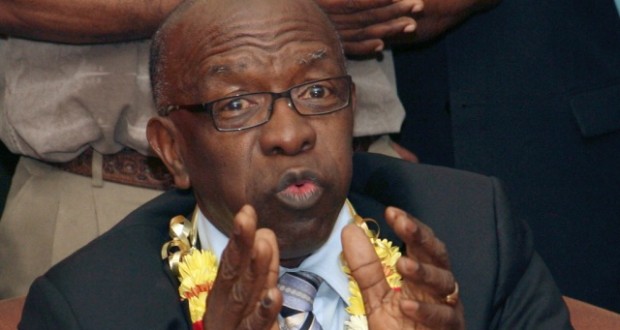 Jack Warner, the former Vice-President of FIFA, is under the investigation into the disappearance of the money meant for victims of the earthquake in Haiti in 2010, Joinfo.ua reports with reference to BBC.

Warner visited the affected country a few months after the disaster.

He managed to find 750 thousand dollars in the FIFA and the South Korean Football Association. They were meant for restoration of the infrastructure in Haiti.

But the U.S. investigators believe that the money was transferred to the personal accounts of Warner. Four years later, the money still has not been sent to Haiti.

Jack Warner himself rejects the accusations.

It should be recalled that due to the corruption scandal in the FIFA, it was confirmed that Russia and Qatar might lose the right to host the World Cup.