Shares
The Zimbabwean authorities decided to abandon the national currency and conduct all transactions in US dollars. 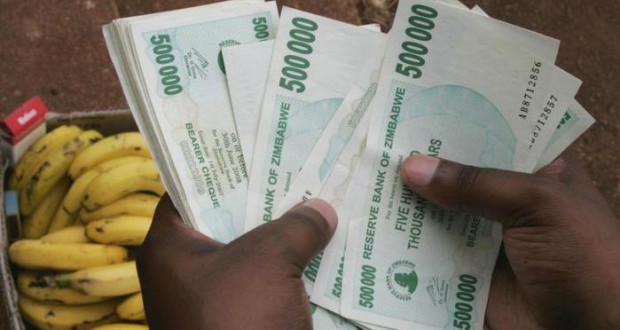 Starting next week, the country's personal savings will be exchanged for US dollars according to the exchange rate of $1 for 35 quadrillion Zimbabwean dollars, Joinfo.ua reports with reference to Reuters.

The seven-year hyperinflation had led to the catastrophic decline in the exchange rate in Zimbabwe. After that, the government started using the US dollar and South African rand.

Earlier it was reported that the Crimean self-proclaimed government has signed a treaty with the representatives of Robert Mugabe, the ruler of Zimbabwe. According to these documents, in 2015 the tourists from the exotic country of Zimbabwe will have a rest on the beaches of the peninsula. Also, this country will help in filling the Crimean water reservoirs.