Shares
Meanwhile, the European Statistical Office declared Bulgaria as the poorest country in the European Union. 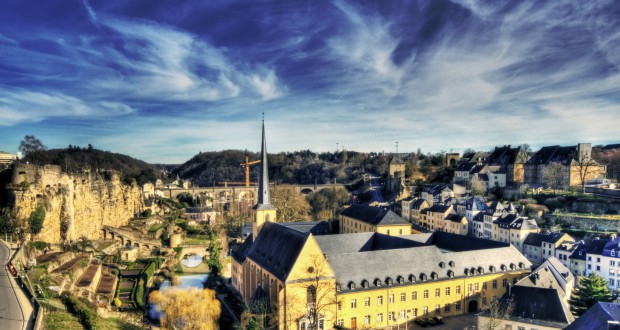 Luxembourg ranks first among the richest EU countries given the rate of GDP per capita. It is stated in a report published by Eurostat, the Statistical Office of the European Commission.

According to statistics, in the European Union the average ratio of GDP per capita reaches 100 points. In Luxembourg it is 263.

Bulgaria appears to be the poorest country, because its indexes have reached only 45% of the EU average.

It should be recalled that according to Eurostat, almost 80% of adult Europeans are generally satisfied with their standard of living.