Shares
Moon Jeong-gu, a lawmaker of the law firm Ahn & Chang, filed a lawsuit against the government of South Korea for the distribution of the MERS coronavirus. 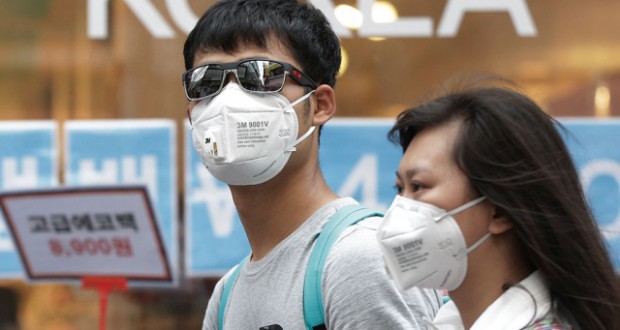 According to the lawmaker, the South Korean authorities do not fulfill their obligations to prevent the spread of the MERS virus, and are unable to protect the population from the epidemic, Joinfo.ua reports referring to the Yonhap news agency.

"The government has a duty to ensure the people's rights to be cautious by revealing a list of hospitals where MERS patients stayed and to provide detailed information on other places visited by them," said the lawyer. Moon Jong-gu added that the government had kept the information a secret for 19 days after the first case of the disease was confirmed.

In addition, Moon Jong-gu stressed that the aim of the lawsuit is not a compensation. "This lawsuit is not intended to seek any compensation from the state but to have the judicial branch confirm that the government failed to properly deal with the outbreak at the initial stage and leave this as a national record," the lawyer said.

It should be recalled that South Korea is currently struggling with the outbreak of the MERS coronavirus, which has already killed 25 people, another 169 are infected. It has become the largest outbreak outside of Saudi Arabia.