Shares
The National Assembly of France ratified the agreement on association between Ukraine and the European Union. It was announced by Ambassador of Ukraine to France Oleh Shamshur on his Twitter. 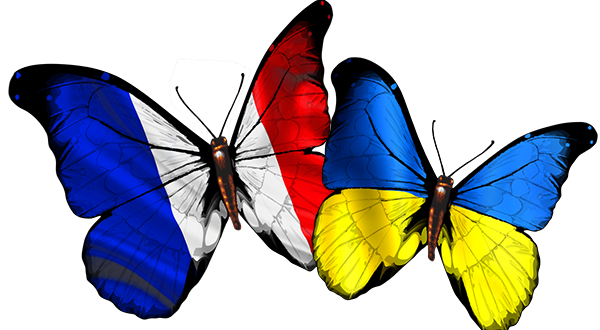 In May, the French Senate (upper house of parliament) ratified this Agreement. The political part of the document was signed in March 2014, while the economic part will come in force in 2016.

For the Association Agreement to enter into force, it must be ratified by all signatories – Ukraine and 28 EU member states. The Verkhovna Rada of Ukraine ratified the agreement on September 26. In the European Union, the ratification process is ongoing.