Shares
VTsIOM reports that the Russians do not like not only Obama, but also the Ukrainians, Poles, and particularly Angela Merkel. 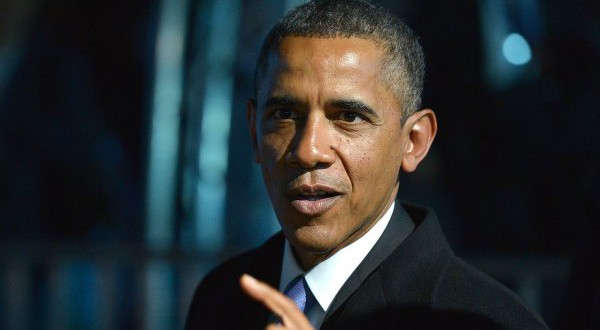 The Russians believe that Barack Obama is their main enemy. The Ukrainians are hated less – only 8%, Joinfo.ua reports with reference to the opinion poll conducted by the Russian Public Opinion Research Center VTsIOM.

“Only 8% of respondents are convinced that we are literally surrounded by enemies on all sides. 12% of survey participants (mostly residents of Moscow and St. Petersburg – 17%) agree that in fact, we have no enemies at all. The United States and President Barack Obama are believed to be the main enemies of our culture and values. It was stated by 37% of respondents, who acknowledged the existence of enemies,” sociologists note.

Also, the Russians do not like the German Chancellor Angela Merkel and the Poles.

“The antagonists are considered the European countries (9%) and Ukraine (8%). Among the countries and international organizations are also the UK (2%), Germany and Chancellor Angela Merkel (1%), Poland (1%), NATO (1%),” VTsIOM reports.