Shares
The U.S. Department of State sent the request to extradite seven functionaries of the International Federation of Association Football to the Swiss Federal Office of Justice. 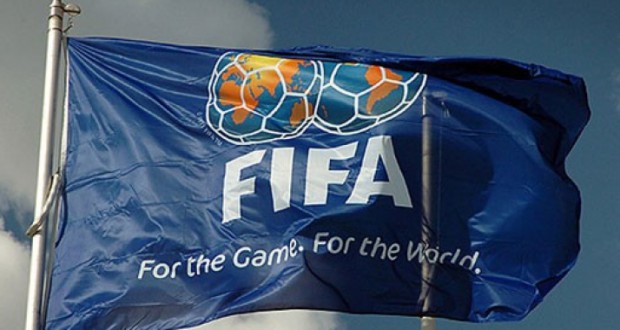 The U.S. Department of State sent to the Swiss Federal Office of Justice (FOJ) the request to extradite seven functionaries of the International Federation of Association Football suspected of corruption, Joinfo.ua reports referring to Reuters.

The FOJ said it would rule on the extradition requests within a few weeks, based on statutory hearings and the responses of the FIFA officials.

Under a bilateral treaty, U.S. authorities had up to 40 days to file an extradition request, which all seven of the officials had previously said they would contest.

Proceedings under the treaty are relatively straightforward, even if the defendants have the right to appeal along the way, legal experts say.