Shares
More than 200,000 Austrian people signed a petition demanding a referendum on withdrawal from the European Union. Now the parliament is obliged to consider the proposal. 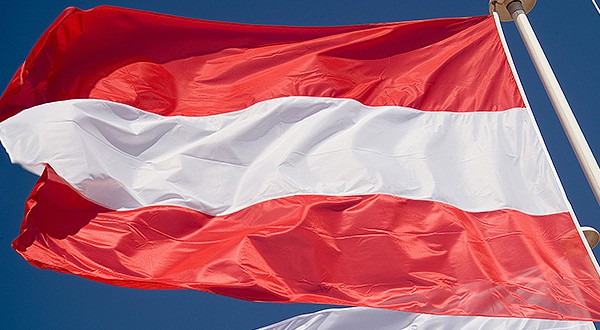 The petition on withdrawal from the European Union was signed by 261,159 Austrian people. This figure is more than two times higher than the minimum mark of 100,000 which means that the legislature must pay attention to the initiative of the people. In the text of the petition people put their signatures under the requirement to hold a referendum on withdrawal from the EU, Joinfo.ua reports referring to The Local.

The petition was initiated by 66-year-old Inge Rauscher, a retired translator, who has opposed such an alliance since Austria’s joining the EU. In 2000, she launched a similar petition, but back then she was able to collect the signatures of only 3.35% of the electorate. Now, this figure has reached 4.12%.

Rauscher and her associates are confident that Austria will live much better economically, socially and environmentally outside the EU.

It should be recalled that Greece is preparing for a nationwide referendum. According to the poll, the majority of the inhabitants of Greece are willing to accept the conditions set by international lenders. At the Sunday referendum, 47% of respondents will vote for acquiescence to creditors. At the same time, 43% of respondents will not support compliance with the terms of the ultimatum. The rest have not decided yet. According to the authors of the survey, the margin of error does not exceed 3.1%.

Earlier, Nationalist Party of Germany made a proposal to the Bundestag to hold a referendum on secession of Kaliningrad from the Russian Federation and its accession to Germany.