Shares
Princess Charlotte was christened on Sunday, July 6 at the Church of St Mary Magdalene Sandringham in the UK. 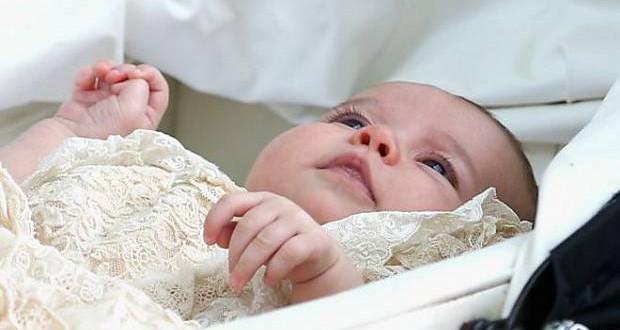 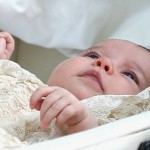 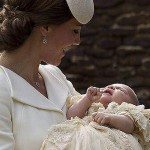 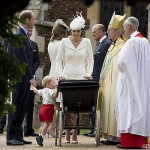 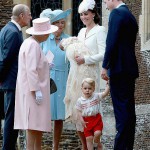 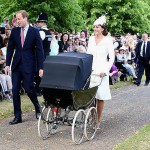 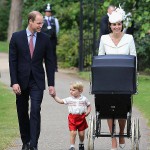 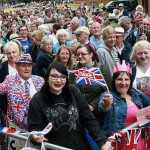 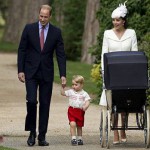 The ceremony of Princess Charlotte’s Christening was attended by British Queen Elizabeth II, the members of the royal family, as well as the parents of the Duchess of Cambridge, Kate Middleton, Joinfo.ua reports.

The Christening was performed by the Archbishop of Canterbury, Justin Welby. The Princess was christened with the water from the Jordan River. The child was wearing the replica of a robe worn by the daughter of Queen Victoria in 1841.

The Duke and Duchess of Cambridge chose five godparents for their daughter Princess Charlotte. Among them are the relatives and friends of the royal family.

The ceremony was closed, but near the church gathered dozens of people. They waited several hours to see the family of Prince William after the ceremony.

Prime Minister David Cameron conveyed his best wishes to the girl’s parents on his page on his Twitter.