IMF gives up and decides to restructure debt of Greece

Shares
The IMF will restructure the debt of Greece, but will not loosen up and apply the normal lending scheme. 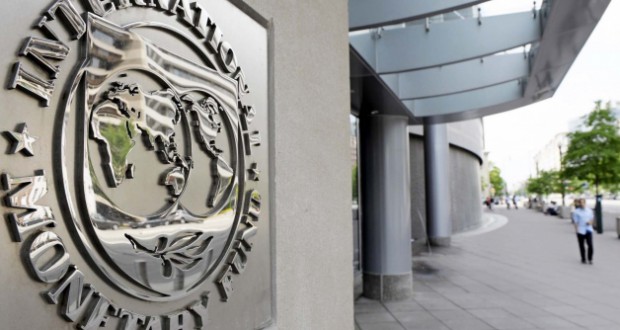 The IMF considers it necessary to restructure the debt of Greece. Meanwhile, it will not give the country any indulgences, but act in accordance with the normal rules of lending. It was stated by the IMF Managing Director Christine Lagarde, speaking at the Brookings Institution in Washington, Joinfo.ua informs referring to Ukrinform.

“The program must “walk on two legs,” if you will. One leg is about significant reforms and fiscal consolidation, as we have advised in the case of Ireland, Portugal and Cyprus. And the other leg is debt restructuring, which we believe is needed in the particular case of Greece for it to have debt sustainability,” Lagarde explained the position of the IMF.

Lagarde said that if the IMF was involved in the situation it was because the IMF had been asked by Greece to be involved in trying to resolve its economic issues.

“Whenever the IMF is involved, it is certainly my view that the IMF has to follow its rules; should not bend the rules, and should always be evenhanded. There cannot be any special treatment,” Lagarde said.

Earlier, the President of the European Council, Donald Tusk, stated that the inability of the EU to agree upon Greece until the end of the week would lead to the bankruptcy of the country and would have negative geopolitical consequences for whole Europe.