Shares
The first meeting of the EU-Ukraine Association Committee will be held in Brussels on July 12-14. It was reported by the Mission of Ukraine to the European Union. 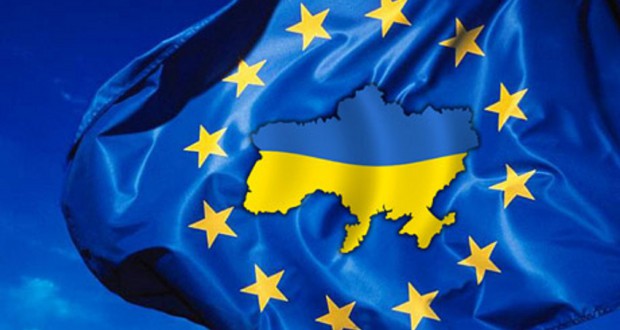 The Ukrainian delegation will be headed by the Deputy Minister of the Cabinet of Ministers of Ukraine, the director of the government’s Office for European Integration Natalia Hnidyuk. The Delegation of the European Union will be presented by Managing Director of the European External Action Service for Europe and Central Asia Luis Felipe Fernandez de la Pena. The event will be attended by the deputy ministers for European Integration of all Ukrainian ministries and departments.

At the meeting, the Committee will consider the political, trade, economic and sectoral cooperation. At the meeting of the Association Committee there will be carried out evaluation of the summer implementation of the Association Agreement, prioritized effective cooperation between Ukraine and the EU in this area, discussed practical issues related to the beginning of application of the Agreement starting from January 1, 2016.