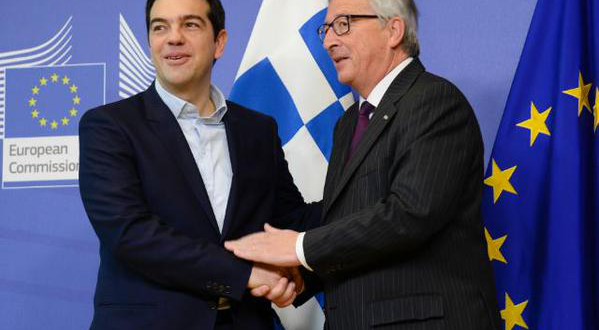 The EU leaders have unanimously agreed on a new loan program for Greece. It was announced by the President of the European Council Donald Tusk on Monday, July 13. He also noted that Greece was awaiting “substantial reforms”. After 17-hour talks the leaders made a decision regarding the third aid package for Greece, DW writes referring to the dpa information agency.

After the announcement of a new agreement with Greece, the President of the European Commission Jean-Claude Juncker said: “There will be no Grexit,” AP quotes Juncker.