Shares
Within the next three years Greece will receive from 82 to 86 billion euros of aid from the European Union. This was stated by the German Chancellor Angela Merkel at a press conference in Brussels. 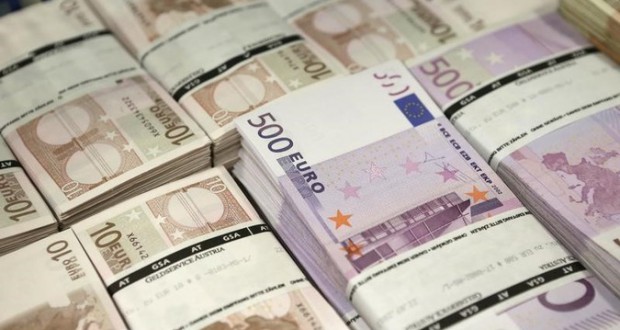 According to Angela Merkel, the agreement with Greece is reached and under the terms of negotiations on a new aid package, within the next three years Greece will receive from 82 to 86 billion euros, Joinfo.ua reports with reference to the Russian media.

“The Eurogroup is ready to agree upon additional measures, if necessary,” said Merkel, however, the write off of Greece’s debts in the EU was not discussed.

The German Chancellor added that Greece got the chance to return to the path of growth. She also noted the need to make better use of the existing opportunities for privatization in Greece.

In turn, Jeroen Dijsselbloem, the Chairman of the Eurogroup said that in Greece would be created a fund on which there would be transferred the funds to be then be monetized through its privatization or commercial use. “The target size of the fund, which will accumulate assets of Greece, will be 50 billion euros, and it will be based in Greece,” he said.

“The problem of the recapitalization of banks is one of the key challenges that we have to face after the completion of the assistance program. It will require about 25 billion euros, i.e. 50% of the fund,” he said.

It should be recalled that at the referendum, which was held on July 5, more than 60% Greeks voted against the conditions of the European Union.

July 8, the International Monetary Fund (IMF) refused to continue financial support for Greece. However, July 13, the German Chancellor Angela Merkel, the French President Francois Hollande, the President of the European Council Donald Tusk and the head of the Greek government Alexis Tsipras agreed upon the project of a “compromise” agreement for Greece’s recovery from debt crisis.