Shares
The International Football Federation has rejected the request of the U.S. Senate to conduct interrogation of Joseph Blatter, the President of the organization. 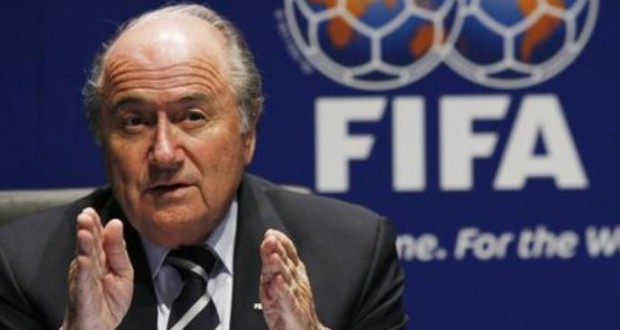 The International Football Federation (FIFA) has rejected the request of the U.S. Senate to conduct interrogation of Joseph S. Blatter, the President of the organization, Joinfo.ua reports referring to the Reuters agency.

The American side has sent a request to FIFA to consider the possibility of the Swiss national answering questions at a hearing in connection with the corruption scandal in the FIFA but the Football Federation repulsed the request.

“Sen. Moran’s office reached out to FIFA to explore the possibility of having Mr. Blatter testify but the organization declined,” said Garrette Turner, spokesman for Senator Jerry Moran, the Republican chairman of the consumer protection subcommittee, which is holding the hearing.