Shares
The Lower House of the Japanese Parliament voted in favor of a very controversial law, which allows its army to fight abroad. The opposition did not have enough of votes to revoke the controversial law. 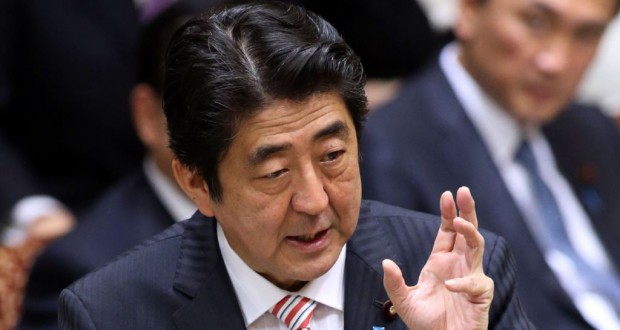 In Japan, the lower house of parliament approved a law allowing Japan’s military greater use of its forces abroad. This sends Joinfo.ua with reference to the international media.

By a majority vote of the ruling coalition of the Prime Minister Shinzo Abe, the House of Representatives passed the bills. However, the opposition parties boycotted the vote.

“These laws are absolutely necessary because the security situation surrounding Japan is growing more severe,” Abe said after the vote.

“This legislation is absolutely necessary to protect the Japanese people and prevent war,” he added.

Now the laws will be handed for consideration by the Upper House of the Japanese Parliament, where the coalition of Abe is in the majority, too.

The opposition forces believe that this law will undermine 70 years of pacifism in Japan.