Shares
In recent years, one-child policy has been gradually weakened by the authorities. However, the Chinese authorities are not yet ready to make a step to the allowance for families to have two children. 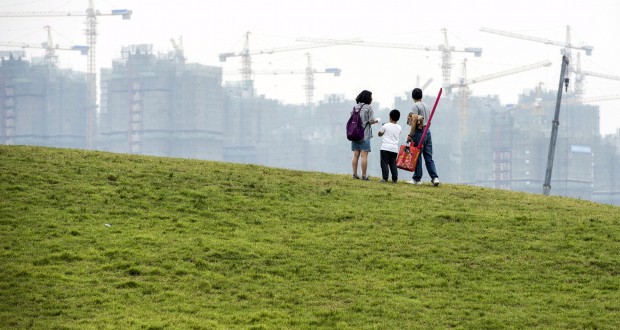 By the end of the year the Chinese authorities may allow families have a second child, Joinfo.ua reports with reference to The Guardian.

According to the publication, it will happen 35 years after the adoption of measures to control the birth rate, which are considered to be the cause of millions of forced abortions.

At the same time, Beijing has denied the information about the timing of the introduction of the new measure. The National Commission for Health and Family Planning of China stated that “no timetable has been set to allow all couples in the country to have a second child.”

The UN estimates that by 2050 China will have nearly 440 million people over the age of 60. At the same time, in 2014 the number of working-age people has decreased to 3.71 million, and it is expected that this trend will continue, the newspaper says.

It should be recalled that in recent years the one-child policy has been gradually weakened. In particular, ethnic minority families and rural couples whose firstborn was a girl are permitted to have more than one child.