Pope Francis calls to ban use of nuclear weapons

Shares
The Pope says that in war there are only losers, and that the only way to win the war is to maintain peace. 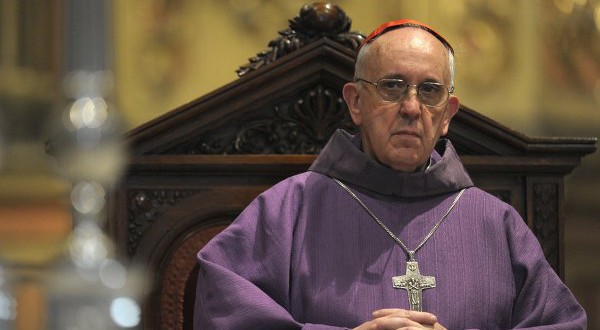 On the day of 70th anniversary of the nuclear bombing of the Japanese city of Nagasaki Pope Francis called on to impose a total ban on the use of nuclear weapons. The head of the Catholic Church addressed the people at St. Peter’s Square at the Vatican on Sunday sermon, Joinfo.ua reports referring to BBC.

The pontiff believes that in war there are only losers, and that the only way to win a war is not to fight it.

According to Francis, the bombing of Hiroshima and Nagasaki on August 6 and 9, 1945 ‘have become the symbol of the enormous destructive power of man when he makes a distorted use of the progress of science and technology’. Meanwhile, in Nagasaki were held the ceremonies devoted to the 70th anniversary of the nuclear attack delivered on the city by the Air Force of the United States.