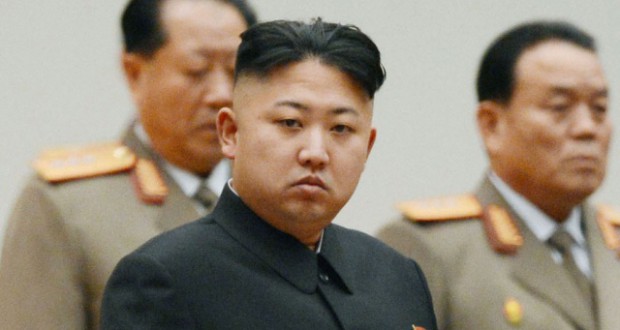 In North Korea there was executed the first deputy prime minister Choe Yong-gon. It was reported by Yonhap, Joinfo.ua reports.

According to journalists, the deputy prime minister criticized the government’s actions in the field of forestry. The country’s leader Kim Jong-un himself ordered the murder of Choe Yong-gon.

As previously reported, Kim Jong-un had executed the architect of a new airport in Pyongyang. He did not take into account ‘the role of the party’ in the construction.