Shares
Scientists have confirmed who the deadliest predator on planet Earth actually is. 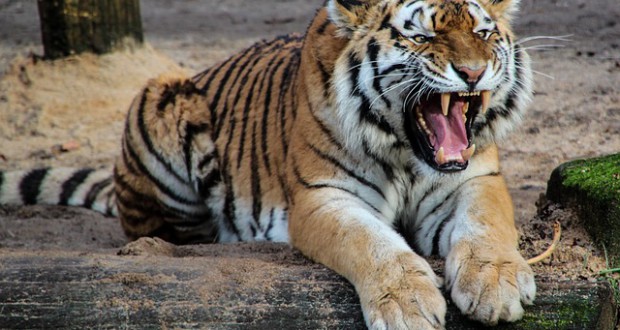 A team of scientists from Canada has rated the most efficient predators in the world, according to The Daily Mail. Yeah, you probably guessed it right: it’s homo sapiens.

The research report which appeared in the scientific journal Science, was conducted by scientists from the University of Victoria in Canada. They analyzed more than two thousand species of land and marine predators. And they came to the conclusion that none of them are as effective at destruction and can not be compared with a man. Researchers called human a super-predator.

In their view, by the fault of the humans, in the last five hundred years on this planet, 322 species have disappeared. Their conclusions scientists have reinforced with mathematical analysis. Globally, it was shown that predators such as bears, lions and wolves are killed by human hands nine times more often than in fights with each other and threatening marine life such as sharks and killer whales, are killed 14 times more often.

According to the head of research, Professor Chris Darimonta, by this behavior a person violates the laws of wildlife. For example, predators are trying to attack the young, wounded or sick animals. And people, often prey on healthy animals of reproductive age that are needed to maintain populations. And often they kill for pleasure.

“Given the dominant position of the man and his influence on predators and other unique features of his behavior, we assume that it acts as a super-predator, – said Chris Darimont. – If we’re not restrained, we will continue to affect the ecological and evolutionary processes worldwide “.