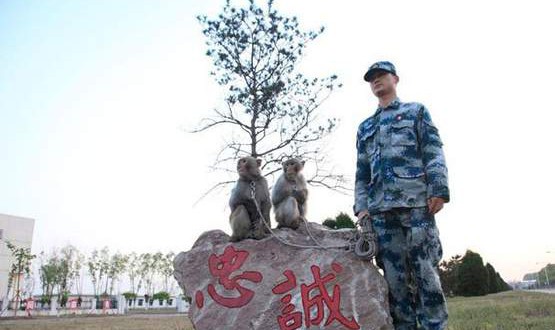 The parade organizers expect that troop of monkeys will help to avoid birds hitting engines of aircraft and other emergency situations. The Chinese authorities have banned freeing of pigeons by local residents of Beijing during the time of parade.

A military parade will be held in Beijing on September 3. This year’s selebration will be exceptionally solemn, the parade will be attended by about 20 world leaders and heads of governments, Joinfo.ua reports.

The parade will involve 12,000 soldiers, tanks and near 200 aircraft, which will show a variety of maneuvers in the sky.

Earlier on August 23 a rehearsal of the parade was held in Beijing, and on September 3 China will celebrate the 70th anniversary of victory in the war against Japanese aggression.