Home / World / Naguib Sawiris, a billionaire from Egypt wants to buy an island and create a state for illegal migrants

Naguib Sawiris, a billionaire from Egypt wants to buy an island and create a state for illegal migrants

Shares
A Egyptian billionaire Naguib Sawiris offers Greece or Italy to sell him an island, where he would create a state for illegal immigrants from Syria and Africa. 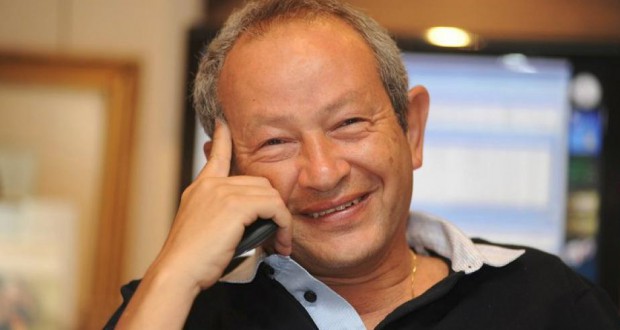 Sawiris said that he could buy an island from Greece or Italy to create the conditions for illegal immigrants heading to the EU, said the businessman on his Twitter, Joinfo.ua reports.

“Greece or Italy sell me an island, I’ll call its independence and host the migrants and provide jobs for them building their new country,” the message reads.

Naguib Sawiris says that the purchase of the territory would have cost him at least $ 10 million and a maximum of $ 100 million. However, he admits that tcreate all the necessary infrastructure for the life of a large number of people on an island  is a difficult task.

Earlier, the EU border agency Frontex noted that for the first seven months of this year, the number of migrants arriving in the EU had reached about 340,000 people compared to 123,500 immigrants during the same period in 2014.

At the same time, on Thursday, September 3 during the phone talks, German Chancellor Angela Merkel and French President Francois Hollande have agreed on a proposal for a mandatory program to distribute refugees among EU countries.