House of Commons approves referendum on UK’s exit from EU

Shares
Last night, the House of Commons approved the UK referendum on secession from the European Union. Prime Minister David Cameron had to accept his first defeat after re-election to the post in May 2015. 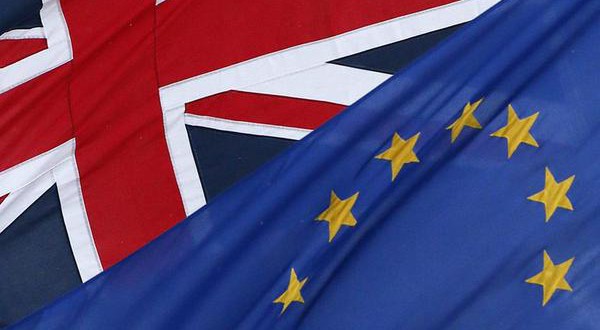 The referendum on UK’s secession from the EU initiated by the government was approved by the lower house of parliament (House of Commons) on Tuesday night, September 8, Joinfo.ua reports with reference to foreign press.

Thus, the idea of ​​Prime Minister David Cameron, aimed at addressing the issue of EU membership by the end of 2017, can be fully approved after the decision of the House of Lords.

According to Reuters, 316 deputies supported the referendum, 53 voted against it.

At the same time, Cameron had to accept his first defeat after re-election to the post in May 2015. The deputies voted against the government’s proposal to soften the law abolishing the right of the executive power to conduct any activities aimed at influencing the result of the people’s will on the eve of the referendum. Among 312 deputies, who opposed these exemptions, there were also 37 members of the parliament from the Conservative Party including the Prime Minister.

David Cameron has often noted that wants to keep Britain in the EU. However, he intends to make the country’s role in the European community reconsidered. Now the issue of the referendum and its date will be decided by the House of Lords.

It should be noted that data of the recent opinion polls show that only 8 percents support the UK’s membership in the European Union.