Shares
The founder of social network Facebook, Mark Zuckerberg, is considered the most powerful man in the world, according to the American magazine Vanity Fair. 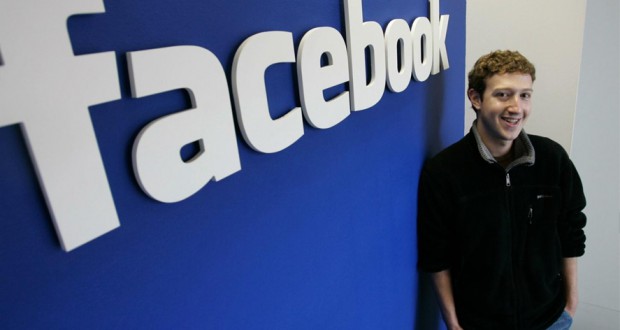 According to editor Graydon Carter, being 31-year-old man, Mark Zuckerberg “stands out as something of an elder statesman. He has not only proved himself as a brilliant entrepreneur; he may well become one of the great long-haul corporate leaders of the past half-century.”

Carter believes that the fact that Zuckerberg has transformed his business from a small dorm room at Harvard University into the company worth $ 240 billion is “just his first step toward world domination in the realm of social networking.”

In late August, Zuckerberg said that for the first time, daily traffic on Facebook had reached 1 billion people. Earlier, Messenger, a popular Facebook application for messages received a personal assistant M, designed to compete with Siri and Cortana.

Recently, analysts from a major Internet company in New York have found that Facebook has become the main source of traffic for online media, surpassing Google.

Experts note that Facebook and Google have become not just the competitors, the social network has taken away the palm of victory from the the search engine and has become the main source of traffic for online media.

According to recent data, social networks (among which Facebook is the largest one) provide news sites and aggregators with up to 43% of the traffic (the analysis was conducted on the basis of traffic of more than 400 major news source in the world, including Wired, The Atlantic, Reuters, The Daily Telegraph, Mashable, The Next Web, Business Insider, etc., and 6 billion page views per month). Google, which recently held a leading position, now provides only 38% of the total traffic for news media.