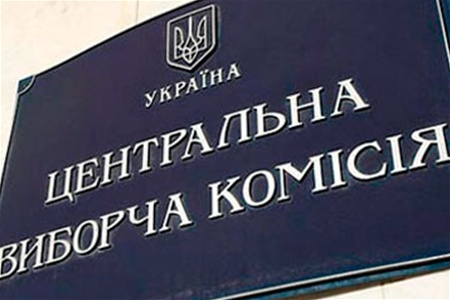 Most of the registered parties in the amount of 132 successfully completed the registration procedure for the election of October 25, 2015, while 10 were not registere due to violations of legislation found, Joinfo.ua reports

The Central Election Commission of Ukraine has also registered 111 international observers to monitor the legitimacy of the elections in Ukraine.

Unfortunately the local election are canceled in some areas on the territory of Donetsk and Lugansk regions for security of the population. Also, the elections can not be held in occupied Crimea.

The exact number of villages that have not received their own polling stations are 91 in the Donetsk region, 31 in Lugansk. The election of regional councils of Donetsk and Lugansk can not be carried out because of the occupation of the territory. For reasons of proximity of hostilities, not only voters may be at risk, but also members of the Commission, observers and other staff of the polling stations.

It should be recalled that leaders of so-called DPR, violating conditions of the Minsk Agreements, announced the start of candidates registration for ‘elections’ of local councils deputies, scheduled for October 18 in the occupied areas of the Donetsk region.