Selfies cause more deaths than sharks 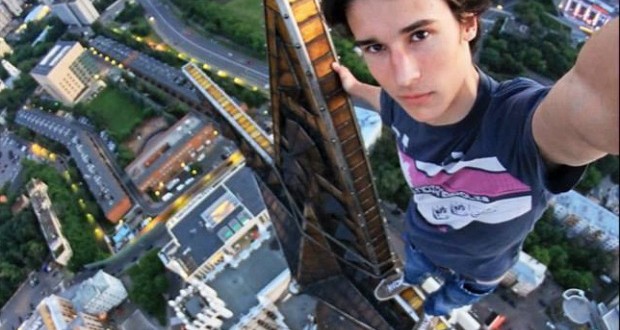 According to the list on Wikipedia, that keeps track of injuries and deaths because of trying to take selfies, at least 11 people have died this year in pursuit of a good picture. And there were 11 of them in 2014, The Sidney Morning Herald reports.

And considering this figures, sharks are less dangerous. According to statistics from the University of Florida’s International Shark Attack File, only 3 people were killed by shark attacks this year. This sad statistic proves that not paying attention to your surroundings is indeed more fatal than being attacked by a world’s fiercest predator.

Wikipedia lists are by no means the reflection of a real situation but even this is enough to make one reconsider: is getting a “like” on Facebook or Instagram really worth putting yourself at risk?

Earlier we reported that the scientists have confirmed who the deadliest predator on planet Earth actually is.