Gas talks reached deal on price for Ukraine till March 2016

Shares
At the gas talks on restoring the natural gas supplies between Ukraine and Russia, brokered by the EU, parties reconciled the price for Ukraine till March 2016 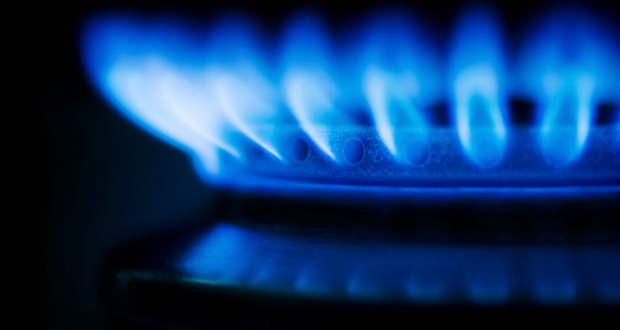 The gas talks between Ukraine and Russia on restoring the transit of the natural gas, brokered by the EU, reconciled the cost for Ukraine till March 2016. The preliminary agreement is under final verification before it will be signed by parties and approved by Ukrainian and Russian governments, Joinfo.ua reports.

“The agreement gives Ukraine a price discount determined quarterly, with the final rate to be close to the one for neighboring Poland”, – Russian Energy Minister Alexander Novak said. Parties also discussed the conditions of the transit of Russian gas through Ukraine to the EU countries.

Maroš Šefčovič, Vice President of Energy Union of the European Commission, noted that the parties are reliable allies and partners. He is confident that the gas contract will be signed in the nearest future, and the whole transaction will be accompanied by a smooth supply and the absence of violations from all sides.

According to the protocol, Ukraine secures the gas transit to the EU through the territory of the country, and also pumps 2 billion cubic meters into the  gas storage for the period October 2015. The obligation of the Russian Federation is to reduce the price for Ukraine to the level close to near European countries’ price in the last quarter of 2015 and the first quarter of 2016. The EU will ensure financing on behalf of various international financial institutions. The European Commission said that at least $500 million under that aid should be available by the end of this year.

Ukrainian Energy Minister Demchyshyn hopes that the signing of gas agreement will take place next week, when the gas supply starts for the new agreed price. Discount of $ 20 per thousand cubic meters will allow millions of people and businesses to pay less, which is important in current economic circumstances. He also said that Ukraine has already accumulated $500 million to resume the gas transit and storage.

It should be recalled that earlier the Russian Gazprom agreed that the gas price for Ukraine should not exceed the one for the EU countries. The gas price for Ukrainian households equated to Europe’s one in the fourth quarter of 2015. The approximate price on the reached agreement will be $252 per thousand cubic meters.