Today is the International Translation Day

Shares
Today is the International Translation Day - an opportunity to remind the world about the importance of every day work of those, who make the world a bit smaller, and the people a bit closer to each other 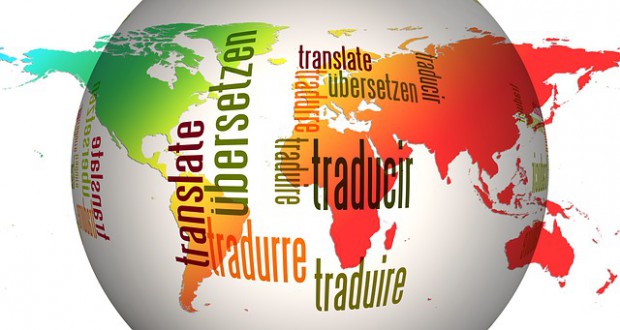 September 30 is a day St. Jerome, the Bible translator who is considered the patron saint of translators He was the first person to translate the Bible into Latin from Hebrew, making it accessible to much more people for the first time.