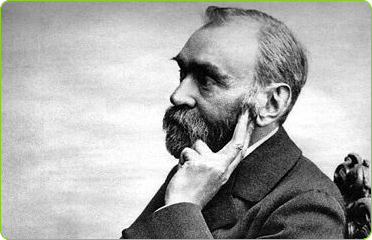 Three scientists have been jointly awarded the Nobel Prize in medicine for discovering new drugs against parasitic diseases. Half of the award goes to William Campbell Ireland and Satoshi Omura from Japan for discovering avermectin, a derivative of which has been used to treat hundreds of millions of people suffering from parasitic diseases, such as river blindness and elephantiasis, Reuters reports.

The other half goes to Youyou Tu from China, who used traditional herbal medicine to find a new kind of antimalarial treatment – artemisinin.

“Parasitic diseases affect the world’s poorest populations and represent a huge barrier to improving human health and wellbeing,” the Nobel Assembly at Karolinska Institutet, which awards the Nobel Prize in physiology or medicine, said Monday.

About 3.4 billion people, most of them living in poor countries, are at risk of contracting the three parasitic diseases.

“These two discoveries have provided humankind with powerful new means to combat these debilitating diseases that affect hundreds of millions of people annually. The consequences in terms of improved human health and reduced suffering are immeasurable.”